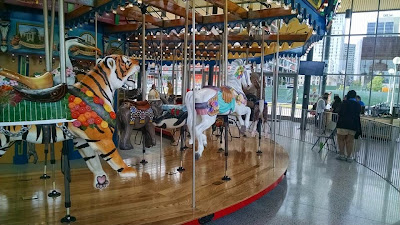 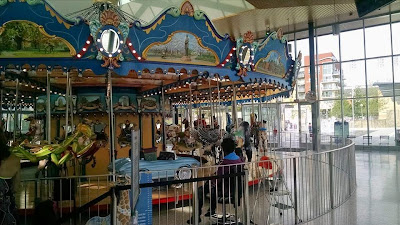 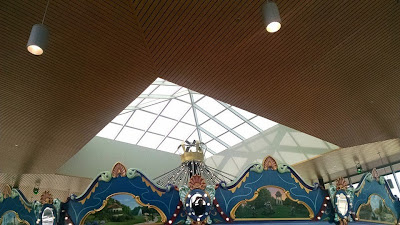 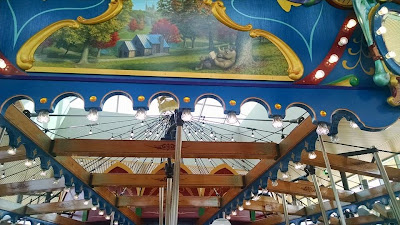 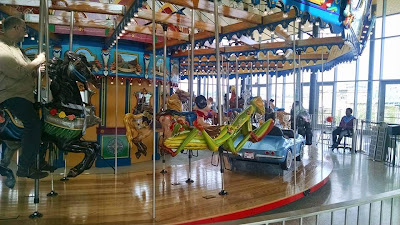 We walked downtown for a while last night, hitting some of our favorite places.  Cincinnati is a great joint on Fridays like yesterday, blue sky with effervescent clouds, too many great restaurants to choose from, and the promise of a big festival being setup near Fountain on the Square (Taste of Cincinnati starts today), day-laborers and cops and managers getting ready to set up tent poles and shut down streets and transform the whole cityscape into festival-scape.
And then, down near the river, this carousel (pictured above in all its glory).  It's just glorious.  No other word for it.  It could feel cheesy if you wanted it to, but somehow tucked into its tidy little concrete and glass parlor, surrounded by fountains and sunshine, cattycorner to the baseball stadium, with a sweeping view of the Roebling bridge in its big picture windows, the thing has a personality and tiny grandeur that feels storybook without too much effort or kitsch.  Thanks to the painstakingly executed frontispiece paintings by Jonathan Queen, and the whole get-in-the-spirit camp of the actual carousel ponies and insects and birds, the thing is artful in ways a lot of contemporary art can't be because contemporary art often wants to comment on itself so much it loses the spontaneous silliness/insouciance needed to make it transcend itself.  Looking at the carousel yesterday I just felt at home, and also a little giddy, because here's this thing that nobody really needs given such tender loving care that I almost wanted to ride on it, to put up with the humiliation a bald fifty-year-old overweight guy riding a carousel might have to endure.
I didn't get on.  But I stood there and soaked in the whole Cincinnati-loving iconography and glossy commemoration of it:  each Queen-produced panel depicts a zoo animal enjoying different Cincinnati landmarks, each carousel-creature  (sponsored by some rich family or foundation or organization) is a homage to a Cincinnati icon of some kind or another.  All of that is kind of like the too-sweet maraschino cherry you take off your sundae before eating it of course.  Basically it's an amusement park ride given a serious, joyous revamp, shiny and vivid and maybe close to perfect in its nostalgia and open-endedness.  Anybody can ride.
So I thought about Raymond Thunder-Sky, as I usually do, and how much he would have loved this thing.  Lord would he have ridden this carousel for sure, drawn it as it got constructed, basking in its glorious nighttime glow on his way back from drawing demolition sites.  I bet you anything it would have been a sort of command-center for him, a fortress and hub he would return to again and again.  He loved carnivals, circuses, anything like that.  Back in 2001, when we went to Hollywood CA with him for a conference where we sat up a booth to exhibit his drawings, he didn't really participate; he spent almost all of his time at Disneyland.  So that's informing my love of the carousel too, that sense of Raymond-ness, that hope of magic (even in its most sentimental, candy-colored form) restoring a kind of sanity to the world.  This carousel would have been a spiritual place for Raymond I think.  The way it revolves slowly on its own accord, ending each set of revolutions in intervals to let people on and off.
The way it's just there, shiny and unreal, birthed for no other reason than it would be neat to have in the world.  ﻿ 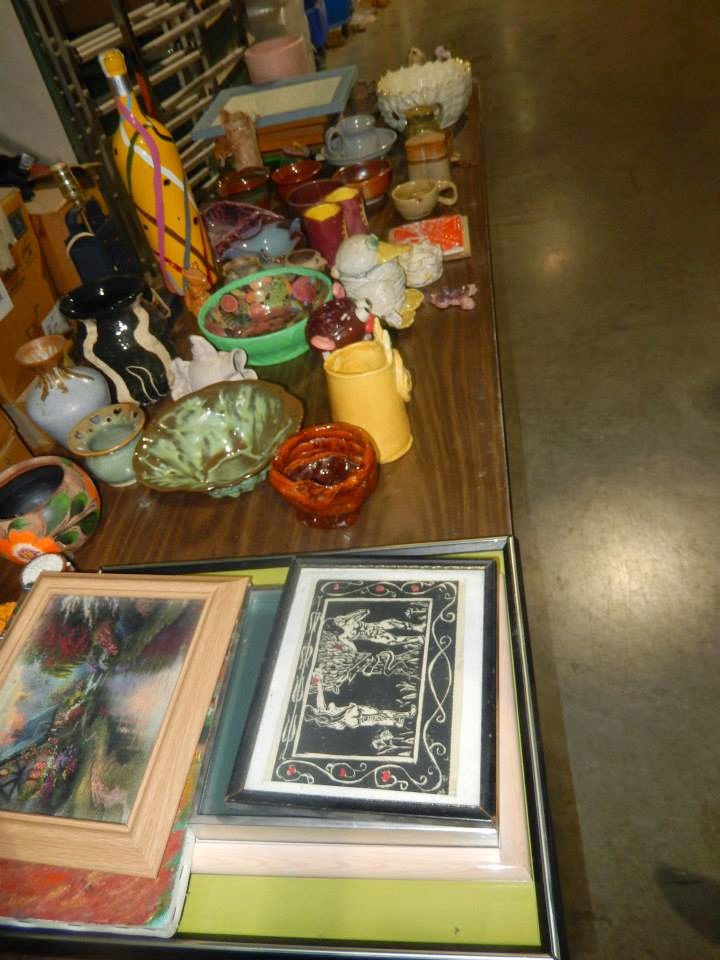 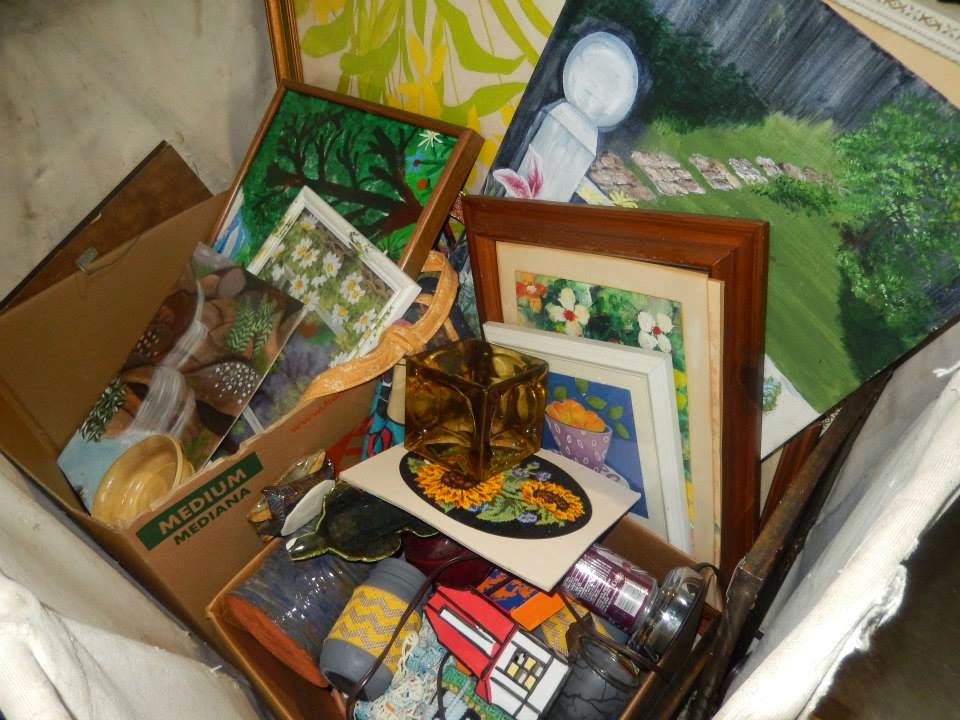 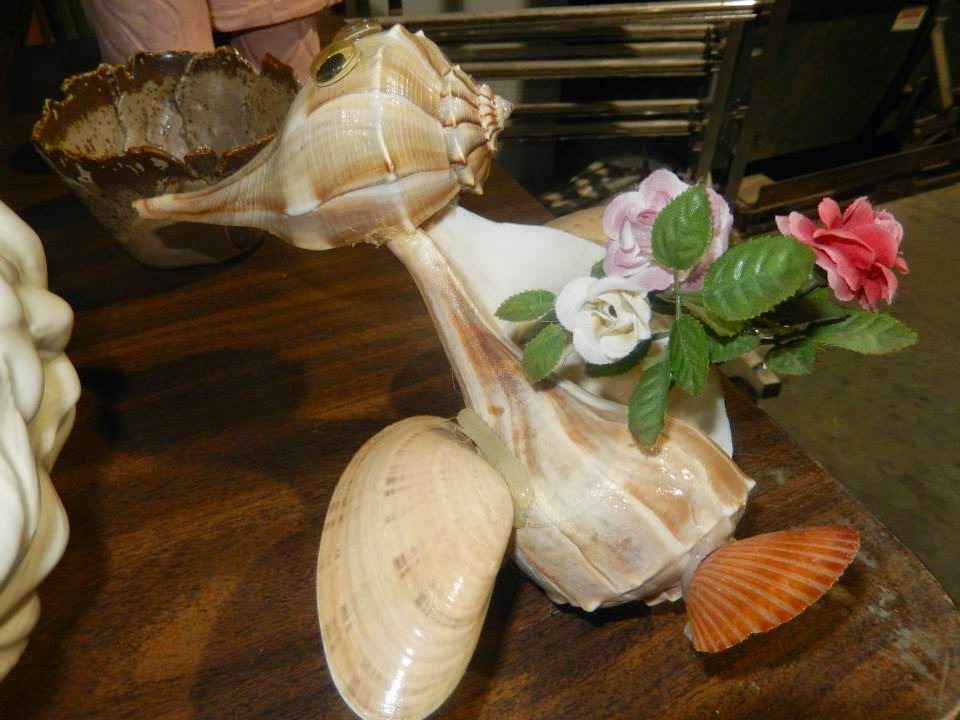 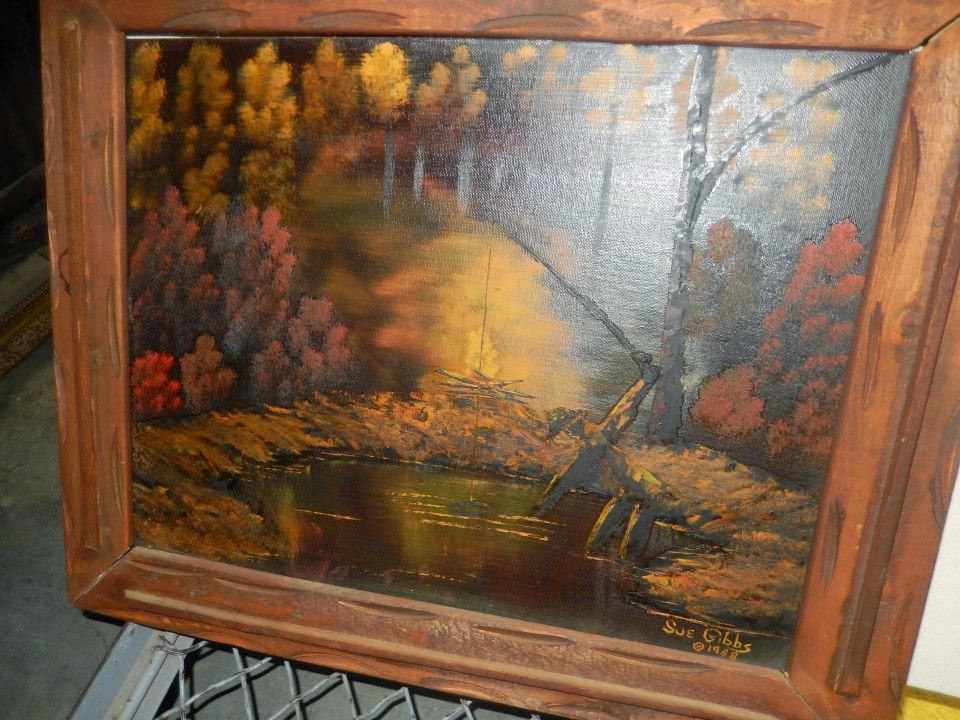